You will have seen from our website that the annual meeting of the Fellowship is from 1.00 pm to 4.00 pm on Friday, 22nd November in the Hilton Bayfront at San Diego at the beginning of the AAR-SBL conference. I look forward to seeing you all there. We will begin with a brief business meeting and I would like to encourage you to think ahead (and send me) nominations for the election of our executive committee. It is my responsibility to appoint one of the two vice-presidents as president for the next three years, and we shall then elect two vice-presidents, a secretary-treasurer, and a member-at-large.

You will also have noted that our speaker is Dr Oliver D. Crisp, until recently a professor at Fuller Theological Seminary, but now taking up an appointment as Professor of Analytic Theology at the University of St Andrews. Dr Crisp is a graduate of Aberdeen, and completed his doctorate on Jonathan Edwards at King’s College, London, with Paul Helm. In 2009, he edited along with Michael Rea Analytic Theology: New Essays in the Philosophy of Theology and four years later in 2013 he and Michael Rea founded the Journal of Analytic Theology. His more recent publications include Saving Calvinism (2016), The Word Enfleshed (2016), and Analyzing Doctrine: Toward a Systematic Theology (2019). The forthcoming work, Approaching the Atonement: The Reconciling Work of Christ is due to be published in February, 2020.

Until now, our speakers have been theologians in strong agreement with the thinking of Torrance, but the committee have decided this year to begin dialogue with leading thinkers similarly committed to the credal core of Christian faith but who would want to enter into significant dialogue with Torrance’s theology. On this occasion, Myk Habets will represent us initially in the conversation.

Entering into dialogue is surely in keeping with Torrance’s ecumenical concerns. I recall how as a student I often heard him speak of ‘cutting behind’ our differences by going back to the credal core of the faith in order to resolve disagreements which so often arose from tradition and cultural context. That concern was evident particularly in his conversations with the Orthodox churches.

In that spirit too, the just-published supplementary volume of Participatio is devoted to Torrance and the Wesleyan tradition. Among Methodists, Elmer Colyer is one who contributed so effectively to wider appreciation of Torrance’s theology with his 2001 publication, How to Read T.F. Torrance. The supplementary volume has a number of papers comparing and contrasting Torrance and Wesley. Wesley, like Torrance was famously ecumenical, drawing from the riches of Christian tradition in his thirty-volume publication, The Christian Library. And the ecumenical concern of the brothers is evident in Charles Wesley’s great hymn which ends:

Love, like death, hath all destroyed, Rendered all distinctions void.
Names, and sects, and parties fall; Thou, O Christ, art all in all.

On this cloudy and wet Manchester morning, I look forward to seeing you in sunny San Diego. 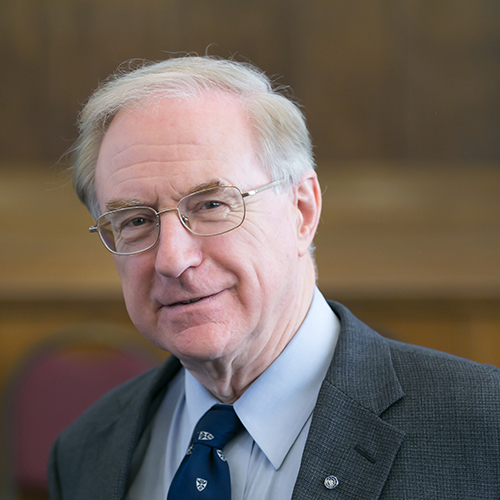